Saul Holt QC took silk in 2012. He holds a Masters Degree with first class honours in Public Law. Saul was Chief Counsel at Victoria Legal Aid until 2013 and was a Victorian Law Reform Commissioner until 2014.  He is a Board member of the Australian Advocacy Institute, a member of the Australian Bar Association Ethics Committee, a General Editor of Butler & Holt’s “Indictable Offences Queensland” and a contributing author of O’Callaghan’s “Federal and Victorian Regulators”.

Saul lives in Brisbane and appears in courts and tribunals in all States and Territories as well as in New Zealand.  He is a member of both the Queensland and New Zealand Bars.  Saul is the sole member of the “market leader” category for Senior Counsel in Criminal Law for Queensland and is one of five in the “pre-eminent” category of Senior Counsel in Criminal Law for Australia in Doyles Guide (2020). 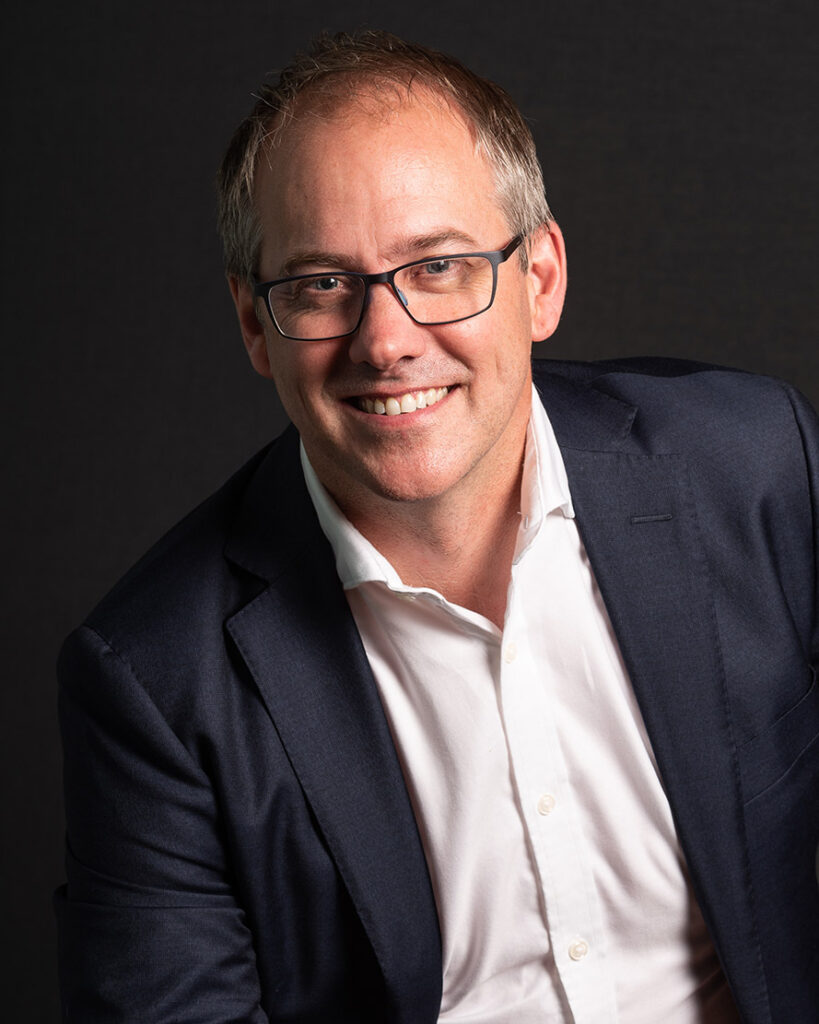 Saul is available to be briefed for advice or appearance work in the following areas:

Saul appears regularly in all Australian courts including the High Court of Australia, the Federal Court, Courts of Appeal and Supreme Courts of the States and Territories. He has recent experience in all aspects of public law with a particular focus on regulatory, criminal, inquiry and environmental work. He has appeared in many complex criminal and regulatory cases for both prosecution and defence.

In criminal law, Saul is often briefed in Queensland’s most significant cases.  He appears regularly before the Queensland Court of Appeal and the High Court in important criminal and regulatory cases.

Saul’s appellate practice extends into all areas of law.  For example, he has appeared in significant personal injuries appeals in Goondiwindi Regional Council v Tait [2020] QCA 119 (5 June 2020) and TRG v The Board of Trustees of Brisbane Grammar School [2020] QCA 190.